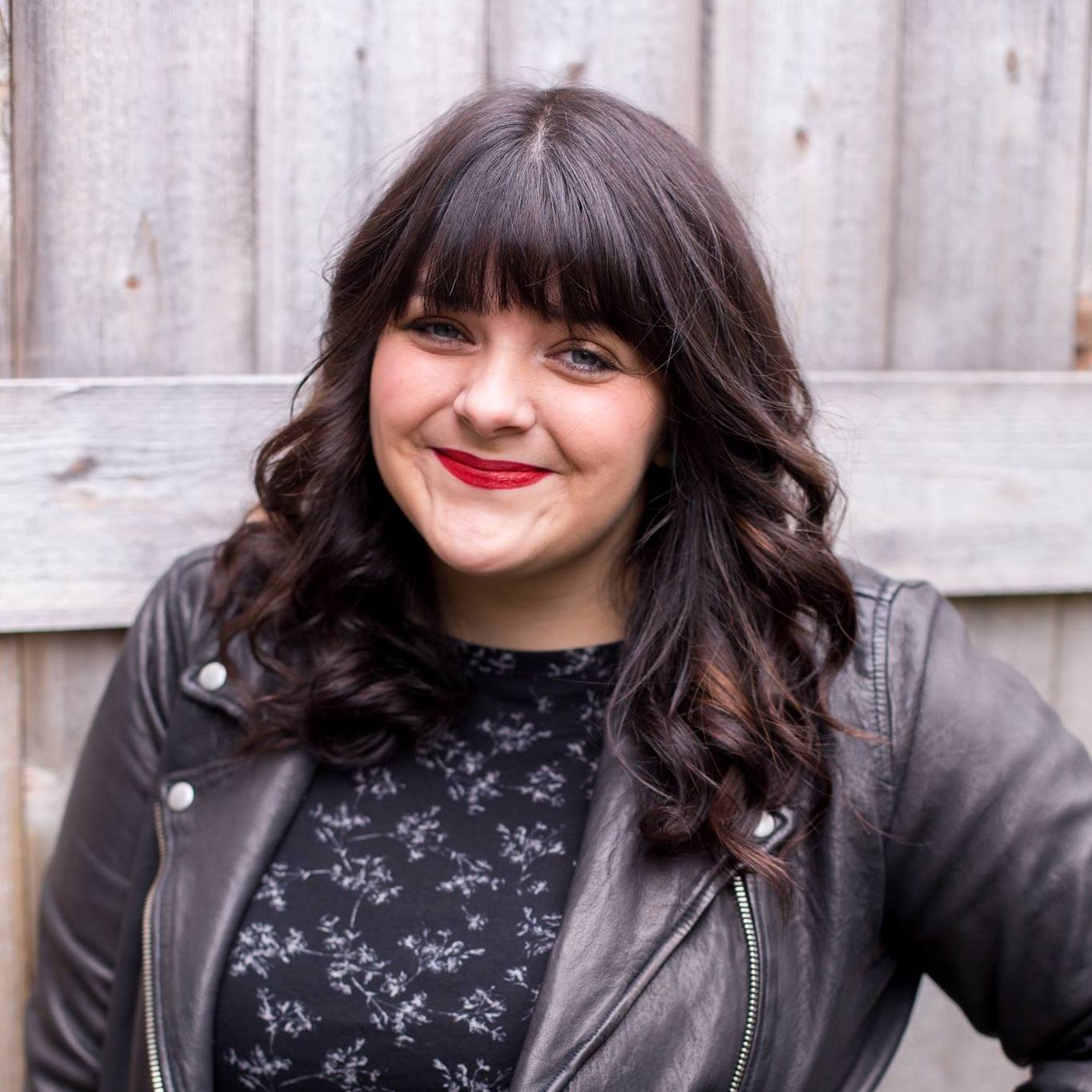 With expectations set high, consumers and analysts alike wondered whether retailers could keep up with unprecedented demand this holiday season. Reports released at the very end of 2016 show that retailers successfully delivered 97% of orders that were guaranteed by December 25th. According to a study released by Kurt Salmon, a part of Accenture Strategy, this is up from previous years where retailers achieved 95% in 2015 and 87% in 2014.

Why is this such a big achievement?

We shared in November that major carriers UPS, FedEx, and USPS were expecting unprecedented volume this season and took steps to prepare by hiring workers, expanding facilities, and investing in automation. With the infrastructure in place, the next steps were left to retailers, who didn't disappoint. In December, we were able to see Black Friday and Cyber Monday blow away projections with a 21.6% increase in online sales.

Shoppers have made significant shifts in their buying behavior, relying more on online shopping and mobile to place orders, compared to waiting in long lines at brick-and-mortar stores. This put increasing pressure on retailers to deliver on their promises, which is difficult in the age of Amazon and the expectation of 2-day shipping, courtesy of Amazon Prime-conditioned shoppers. This is one of the major reasons why a 97% fulfillment rate is so important, along with the critical role holiday shipping plays in customer satisfaction.

How did retailers make it happen?

One of the things we noted in November was the extent to which Amazon shaped the holiday shopping season. Amazon redefined Black Friday. Instead of one day of specials, Amazon began sales at the beginning of November with an eye to extend the holiday season to eliminate shipping congestion. Many retailers followed suit, expanding to weeks of specials in addition to deals on regular shopping holidays, like Black Friday and Cyber Monday.

Kurt Salmon's study also points to another change on behalf of retailers: many changed their last day to order for guaranteed Christmas delivery. At least 20% of retailers moved forward their deadline, or dropped the ‘guaranteed’ from the delivery promise, due to last-minute weather and capacity concerns. The study shared that the average deadline went from December 21st to December 20th this year.

Both of these strategies, expanding the sales window and shortening the shipping guarantee, were designed to curb volume surges that would impact the ability for retailers and carriers to meet customer expectations.

With record breaking sales and an increased fulfillment rate, retailers have a lot to be happy about this season. It will be interesting to see additional reports as they come out to confirm the overall sales and shipping totals, which we will be sure to share with you.

While Amazon hasn't released a comparable metric regarding orders placed vs. orders fulfilled, they just released a press release on January 4, 2017 touting a 50% growth in Fulfilled by Amazon orders this holiday season, with Prime members ordering millions of items through Seller Fulfilled Prime. In the press release, Amazon also announced that this was the company's most successful Black Friday and Cyber Monday ever.

Why do we care about Amazon's success? Slice Intelligence just released data showing that Amazon accounted for 38% of online sales this holiday season, which is on par with last year. They showed this year how their strategies can impact the entire holiday season for all online retailers, from sales to shipping. We don't expect this to change any time soon, so it's important that retailers are able to compete in a marketplace where Amazon plays such an important role in setting shopper expectations.

How did your company fare this holiday season?

Where did your company end up this holiday season? If you struggled with your fulfillment rate, consider exploring additional carriers to provide more options for efficient, reliable delivery. If you are intrigued by Amazon's 50% growth, explore the options of the Seller Fulfilled Prime program, which can be integrated as part of your Pacejet solution.

If you'd like to talk more about how we can help you grow your business through efficient shipping operations, contact us today.