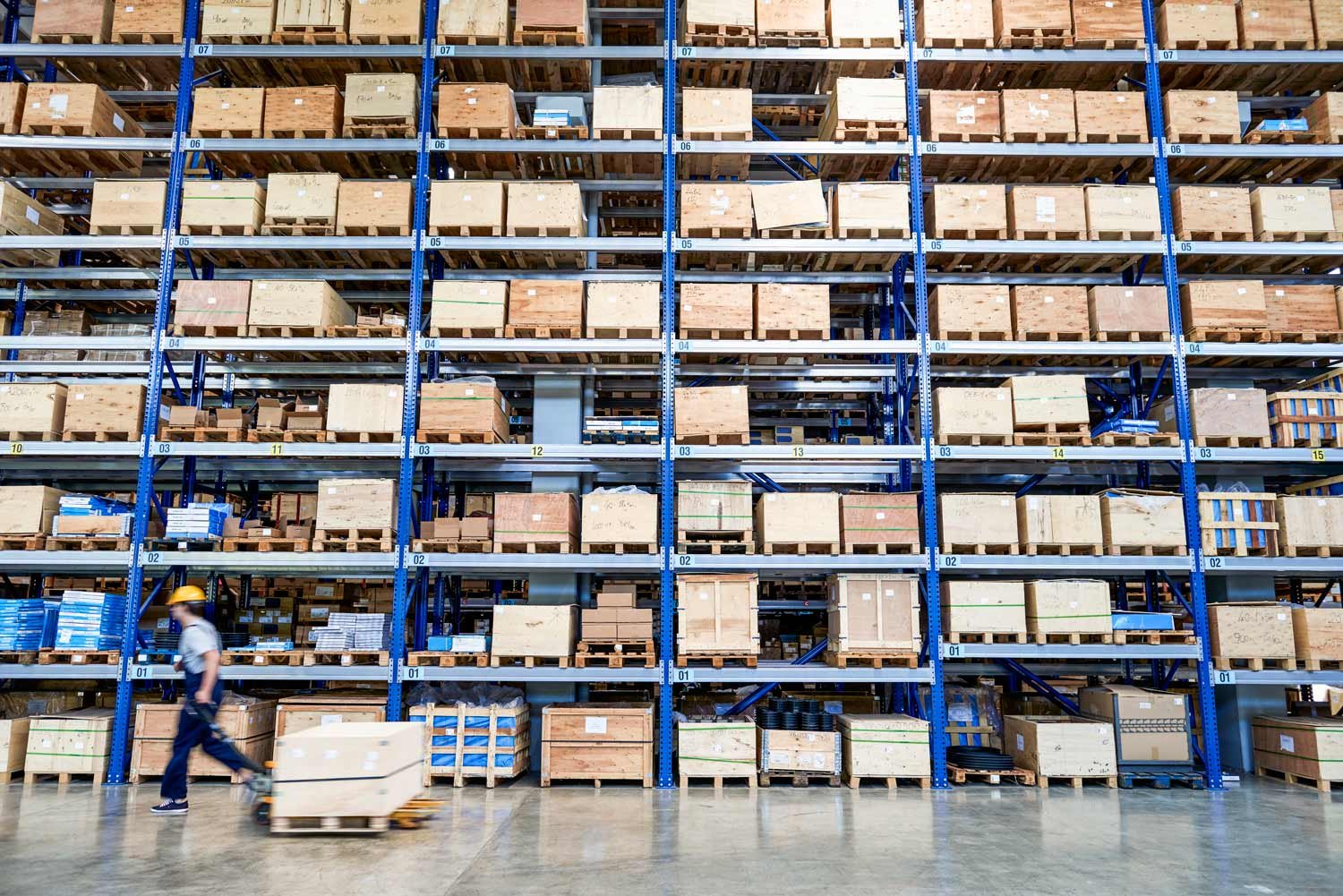 U.S. logistics costs were up 3.1% in 2014, logistic costs as a % of GDP dropped to 8.3%, the transportation sector grew 3.5%, and contract rates were up 4-5%. Predicting the future is always risky but if you're looking for directional indicators on logistics and shipping performance for the remainder of 2015, additional 2014 yearly summaries and early 2015 reports are now available that shed some light on possible trends for the rest of the year. Since there are numerous sources of statistical data on the transportation industry, we thought we'd help out in today's post with a high-level recap of top data points and resource links to learn more. One of the more interesting data points from 2014 was really no change in the long-term trend of declining logistics costs as an overall percentage of GDP. While logistics costs have continued to increase steadily, most sources credit the GDP-relative improvement to a combination of deregulation and better inventory management:

Overall improvement in the U.S. economy, despite being "spiky" at times, continued to drive growth in the transportation sector. The clearest indicator seems to be the standard truck tonnage indicator which is up substantially since 2009:

Rate increases are on everyone's mind with the general tone of many sources leaning towards "pickier" carriers working harder to optimize their equipment/staff resources and use dimensioning and other technology to help. Blended parcel increases have been pegged to 4.9% for the last 3-4 years and not surprisingly the contract truck rates are following a similar pattern:

The last of area of interesting change over the last 6-12 months has been the dramatic drop in fuel prices along with a less-than-expected driver shortage problem. Both effects are not expected to last long-term:

WHERE TO START IMPROVING

Even in a highly automated market like LTL/Freight shipping, 35% or more of shippers are managing shipments manually or letting carriers handle signifcant parts of the process. For shippers in the midsize to small end of operations (less than $25M per year in spend), adoption of full-blown TMS software solutions is well below 50%. Add in the challenges of ERP integration and adoption drops dramtically lower. For those hard-pressed to justify the expense of a complex TMS system, newer cloud-based systems can provide a simpler, more incremental, and ERP-integrated approach to add shipping automation in steps.  Of course we'd love for you to evaluate Pacejet but ANY cloud-based system would be better than manual bill of lading documents or duplicate entry of data on websites for freight quotes.

While we don't have any special relationship or endorse any of these publications or resources, we thought we'd pass along a few useful data sources for your own research. If you like to dig deeper, you can start here:

No matter what direction the shipping economy moves, now is a good time to revisit your tools and implementation to get better results. Start learning more about Pacejet by reading our recent "Most Popular Posts" blog post:

Or contact us to discuss your needs and see a demonstration: